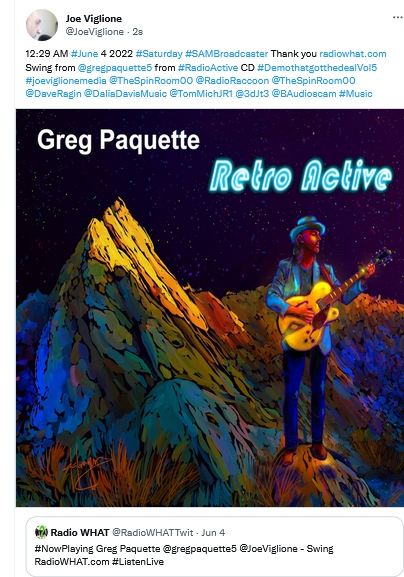 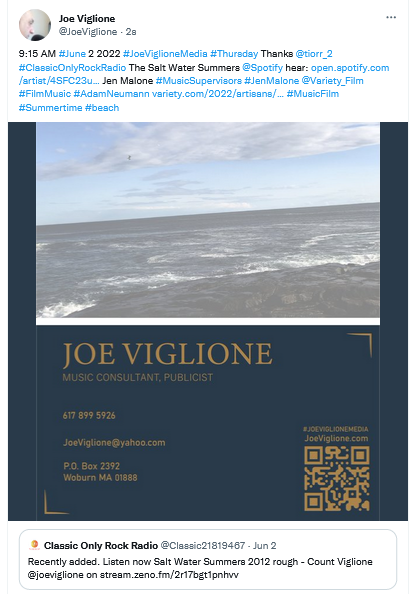 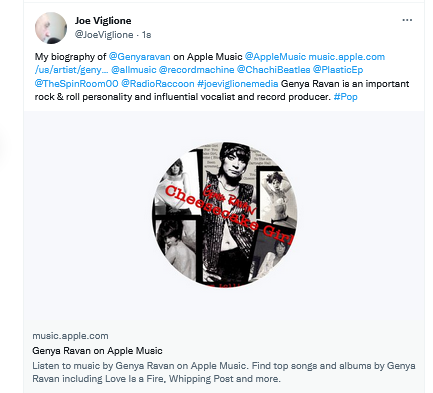 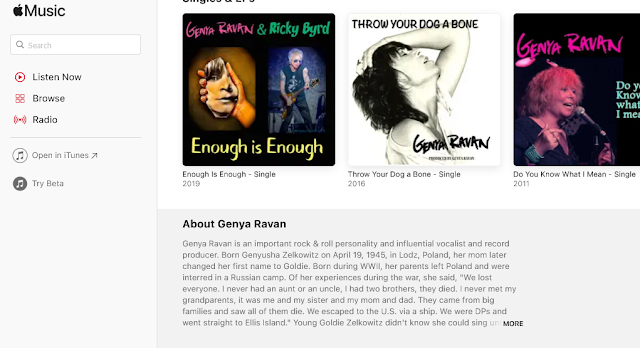 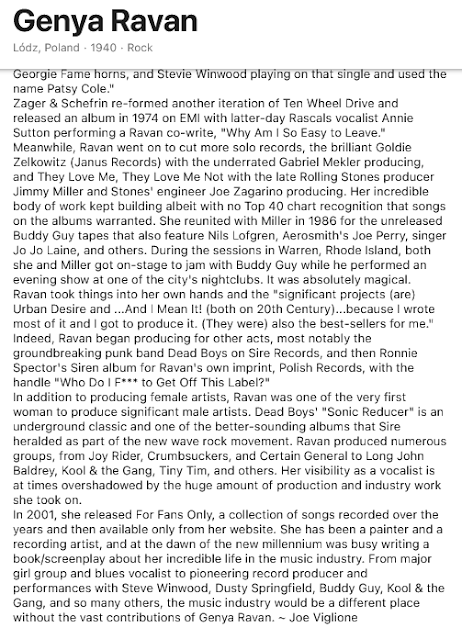 My biography of Genya Ravan on Apple Music https://music.apple.com/us/artist/genya-ravan/89686203 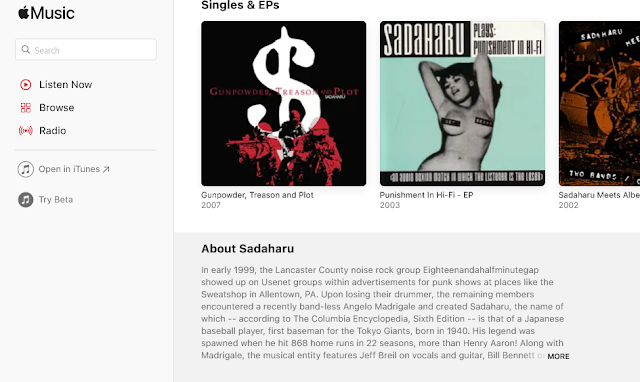 My biography of this band on Apple Music https://music.apple.com/us/artist/sadaharu/47795001
In early 1999, the Lancaster County noise rock group Eighteenandahalfminutegap showed up on Usenet groups within advertisements for punk shows at places like the Sweatshop in Allentown, PA. Upon losing their drummer, the remaining members encountered a recently band-less Angelo Madrigale and created Sadaharu, the name of which -- according to The Columbia Encyclopedia, Sixth Edition -- is that of a Japanese baseball player, first baseman for the Tokyo Giants, born in 1940. His legend was spawned when he hit 868 home runs in 22 seasons, more than Henry Aaron! Along with Madrigale, the musical entity features Jeff Breil on vocals and guitar, Bill Bennett on bass, and the drummer's brother Mike Madrigale on guitar (after the axeman for Eighteenandahalfminutegap also left, in this case for Portland, OR). Sadaharu began playing together in late September of 1999. Within two months of their re-formation, they performed in a college town, Kutztown, PA, at the Basin Street Hotel, where they did a short four-song set -- not surprising because their debut disc is only 22 and a half minutes long with six hard-hitting selections. This was recorded after only four months together in early 2000, when they took a break from touring. The result, Punishment in Hi-Fi (subtitled "An Audio Boxing Match in Which the Listener Is the Loser"), is well-taped loud anger that came into the world at On Track Studios in East Stroudsburg, PA, with the assistance of Ryan Fenical and Jeremy E. Bentley and found its initial release in June of 2000. In February of 2002, again with Jeremy E. Bentley, the band recorded material for a spot on half a disc with the Sadaharu Meets Albert React CD, released a year later on February 4, 2003 (the CI/Revelation Records label said "it represents a huge step forward for the band towards their current direction"). The band's website went on to say that the material was written and recorded during sessions in which several songs for the Anthem for New Sonic Warfare album (also on CI/Revelation) were put together. There are jazz leanings, as advertised, but the band is most proficient assaulting the senses with power rock that has intelligence working its way through the onslaught. In 2002 Universal Warning Records reissued the out of print original Punishment in Hi-Fi EP with new artwork, remastered sound, and enhanced live footage, creating a document of the formative stage of this band that is perpetually on tour. ~ Joe Viglione 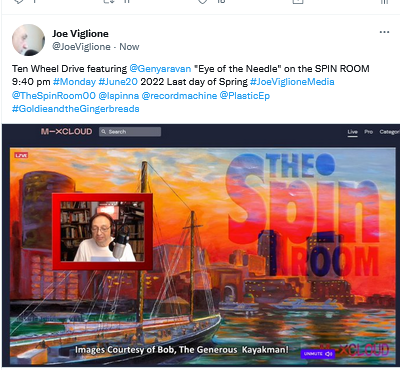 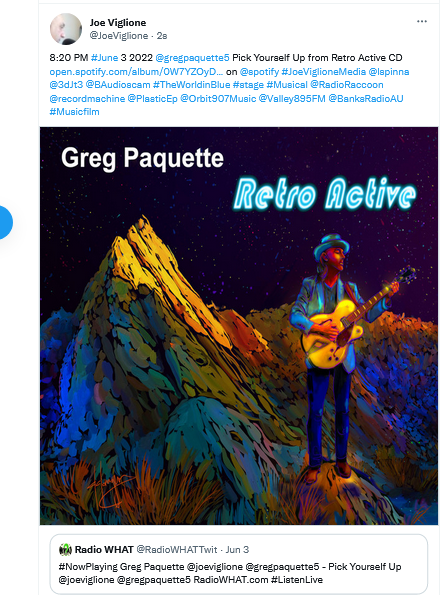