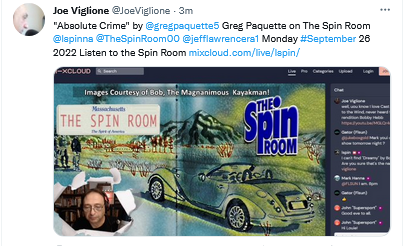 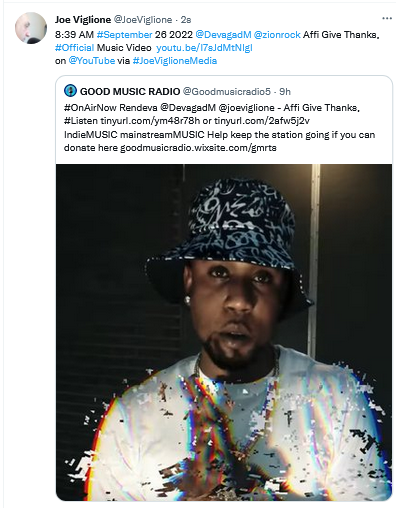 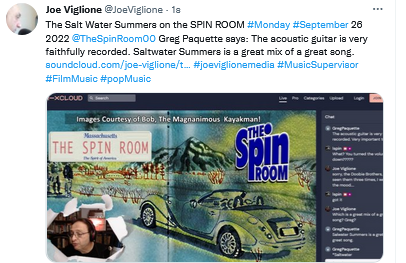 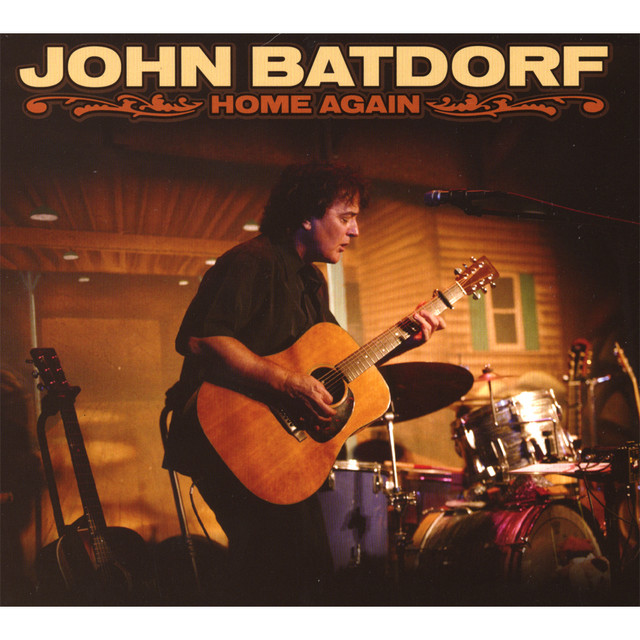 Though an essential songwriter/singer behind the scenes in the music and film industry, John Batdorf deserves equal time on the radio and Home Again provides solid evidence for that argument. A reunion of sorts with '70s partner Mark Rodney, the title track is a remake of a Batdorf tune from their second release as a duo, 1972's eponymous Batdorf & Rodney. As with Ian Hunter, Buzzy Linhart, the group Epitaph, and a notable list of other veteran artists, the music they are generating in the new millennium is in many ways superior to their previous efforts, and better than what radio and what's left of the industry is attempting to force on the masses. Mark Rodney writes the liner notes here inside this elegant package with over a dozen photo images of the players and he mentions the sound of Crosby, Stills & Nash. Yes, the title track could fit nicely into that trio's repertoire, though Batdorf takes this disc through his own personal journey. "Me and You" is one of seven co-writes with Michael McLean and it would be a nugget on any Paul McCartney album. Vocally sounding like a cross between Jon Anderson from Yes and Seals & Crofts (both of them; and yes, Batdorf & Rodney have been compared to that duo in the past), Batdorf generates a striking album with help from his colleagues, a master craftsman delivering the goods without resting on past laurels or going through the motions. Though there is nothing groundbreaking here, that isn't the objective; it is refreshing to hear an artist do what he does best and do it without concern for Top 40 airplay or commercial success, though this album is oh-so-very radio-friendly. Drifting through folk/pop and the blues of "Solitude," Batdorf communicates his ideas superbly, backing vocals cascading in a spacious production that is minimal yet still big. "I Don't Always Win" evokes that minstrel-in-the-gallery-feel Ian Anderson spoke of, the voices matching the guitar sounds with amazing effect. The ten titles clock in at under 45 minutes but it is great playing and well-considered production that make this a very special project. The final track, "Where Are You Now?," is an old Batdorf & Rodney number which previously only showed up on their Live at McCabes release. Perhaps collaborations with Jonathan Richman and other quirky originals could take this music to an even different path and audience in the future but for right now, the sounds on Home Again are warm, eloquent and very enjoyable. 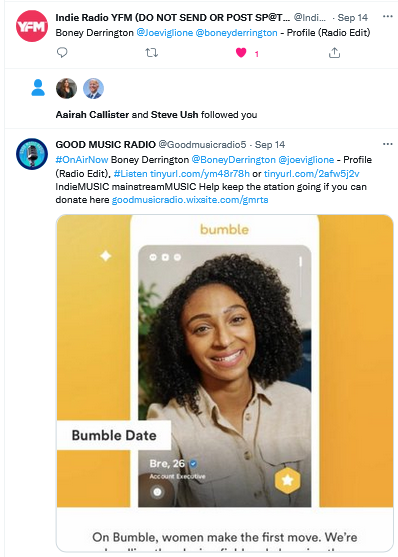 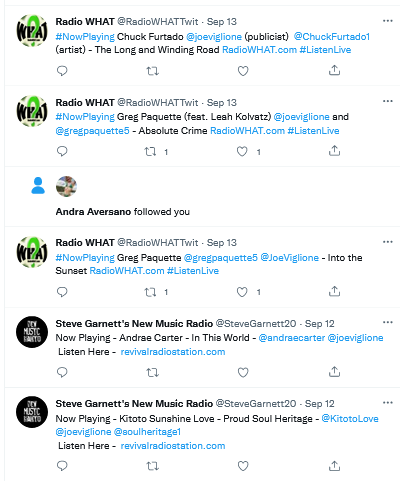 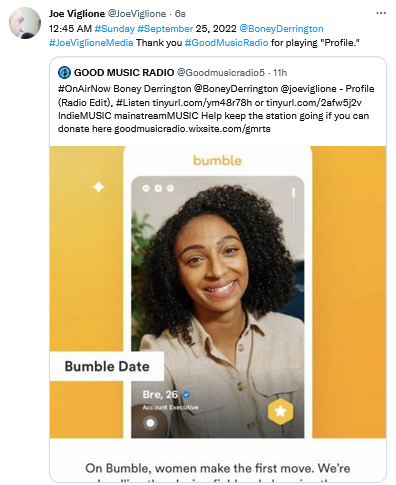 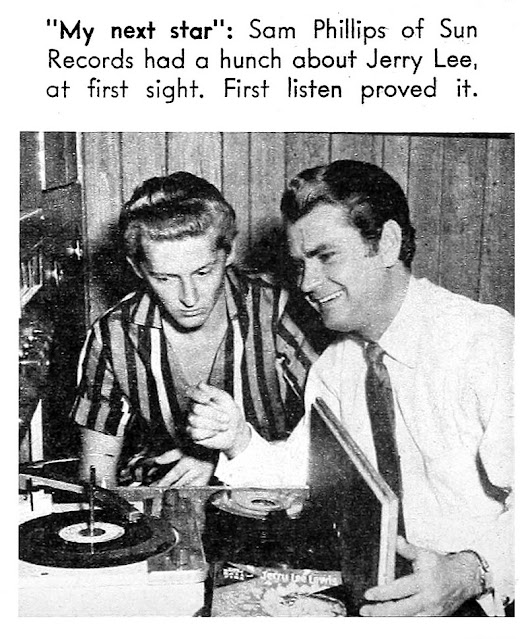 HOW CAN THE KILLER SAVE SOULS ??!


In honor of The One And Only Jerry Lee Lewis who, believe it or not will,

Sixty-five years back to be exact, to an unassuming little building at

“Great Balls Of Fire” has just been brought, red hot,

into the Sun Records Recording Studio.

Our cast of esteemed characters:

SCP: I don’t believe it.

JLL: It says, it says MAKE MERRY with the joy of God, only! But when it comes to worldly music, rock ‘n’ roll –

BLR: ROCK IT OUT!

JLL: – anything like that, you have done brought yourself into the world, and you’re in the world, and you hadn’t come from out of the world, and you’re still a sinner. You’re a sinner – and unless you be saved – and borned again – and be made as a little child and walk before God – and be holy, and brother, I mean you got to be so pure! And no sin shall enter there: No sin! For it says, no sin!It don’t say just a little bit, it says, NO SIN SHALL ENTER THERE – brother, not one little bit! You got to walk and talk with God to go to Heaven. You’ve got to be so good.

SCP: Did He convict, did He save, all of the people in the world?

SCP: He sure did. NOW, WAIT JUST A MINUTE. Jesus Christ came into this world. He tolerated man. He didn’t preach from one pulpit. He went around, and did good.

JLL: He preached on land!

JLL: He preached on the water!

JLL: And then He done everything! He healed!

JLL: Are you followin’ those that heal? Like Jesus Christ did?

SCP: What do you mean?

JLL: The blind had eyes opened.

JLL: The lame are made to walk.

JLL: The crippled are made to walk.

SCP: Jesus Christ, in my opinion, is just as real today –

SCP: – as He was when He came into this world.

JVE: We’ll cut it ourselves!

SCP: But look. Now, listen. I’m tellin’ you outta my heart. And I have studied the Bible, a little bit –

JLL: YOU CAN HAVE A KIND HEART!

JLL: You can help people!

SCP: YOU CAN SAVE SOULS!

JLL: How can the, how can the Devil save souls? What are you talkin’ about?

JLL: JESUS! Heal this man! He cast the Devil out, the Devil says, Where can
I go? He says, Can I go into this swine? He says, Yeah, go into him. Didn’t he go into him?

SCP: Jerry. The point I’m tryin’ to make is – if you believe what you’re sayin’ – you got no alternative whatsoever – out of – LISTEN! – out of –

JLL: Mr. Phillips! I don’t care, it ain’t what you believe, it’s what’s written in the Bible!

SCP: Well, wait a minute, what you believe –

JLL: It ain’t what you believe, it’s just what I –

SCP: No, by gosh, if it’s not what you believe, then how do you interpret the Bible!

SCP: Huh? How do you interpret the Bible if it’s not what you believe?!! 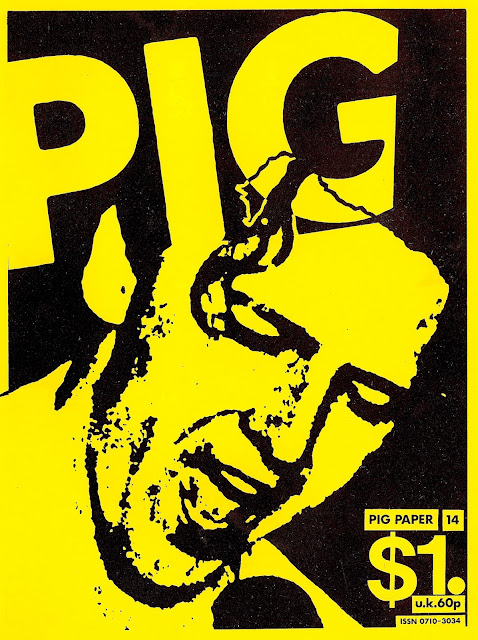 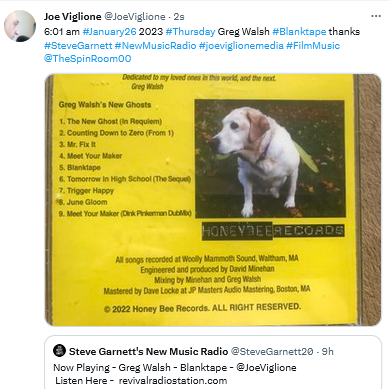