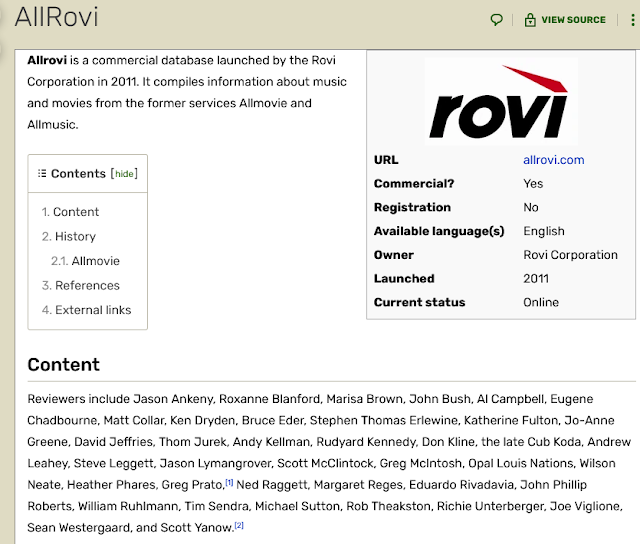 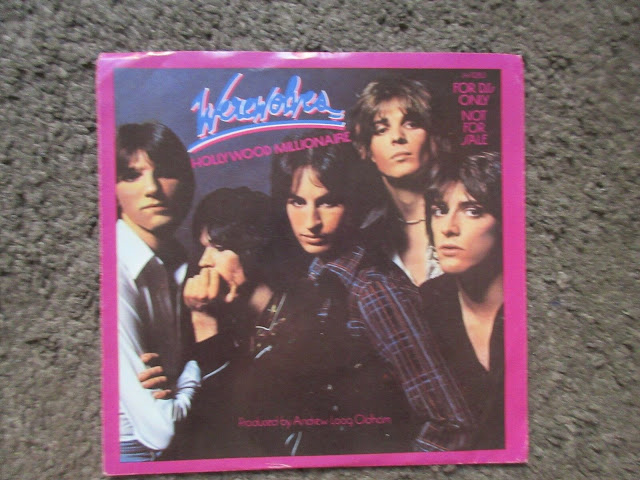 ARTIST & RELEASE INFO:
AllMusic Review by Joe Viglione [-] https://www.allmusic.com/album/the-werewolves-mw0000846932
The first of two albums in 1978 for this discovery of producer Andrew Loog Oldham, the Werewolves' self-titled debut has less focus than the follow-up, Ship of Fools, the band undecided whether to try their hand at being Bad Company-lite, a slowed-down version of Cheap Trick, or R.E.M. by way of Rossington Collins Band. The jangle with tinges of Southern rock could hardly help the glam image projected by the Mick Rock photos. There's a cover of an early Elvis Presley nugget, "One Night of Sin," from his 1957 Loving You album. It's called "One Night" here, and that avenue, coupled with the folk-blues of "Too Hard" with acoustic guitar and Peter Wood's accordion ensemble, makes for a strange mix. That the Presley cover is next to a harder-rocking song entitled "Deux Voix" gives a hint of the jolts the listener is put through. The band is adequate, and everything is recorded oh so precisely, but there's little to excite. "The Flesh Express" and "Hollywood Millionaire" have their moments, but the result is your above-average bar band not able to find a niche, unable to give their formula the qualities that make for rock stardom. Brian Papageorge sure has the Paul Rodgers imitation down to a T, which strips away much-needed originality. What these guys also required was wardrobe, direction, image, and name changes, all items that Oldham should have brought into the equation. Brian Papageorge, Bucky Ballard, and Kirk Brewster sound like a team of lawyers rather than an in-the-trenches rock & roll group. "Lisa" has a Flamin' Groovies feel, and that might have served better than the hard rock indulgences slipping in and out of the presentation. "The Two Fools" could be an Eagles outtake, which is yet another stylistic jump. The song features the most promise and may be the best-produced on the disc. There was something here, but it eluded the band, as well as Andrew Loog Oldham. 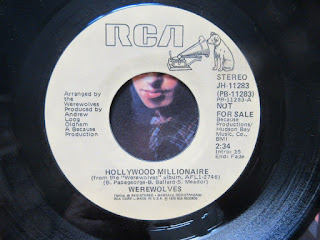 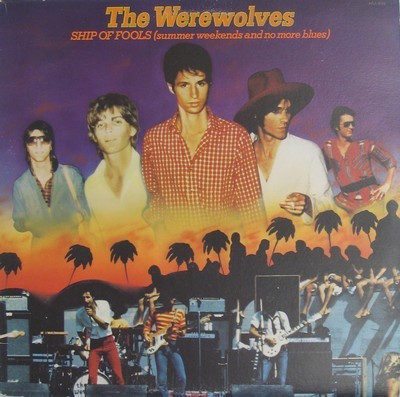 Ship Of Fools (Summer Weekends And No More Blues)

Produced and directed by Andrew Loog Oldham the way Bob Crewe would produce and direct the singer Oliver, the second album from the Werewolves on RCA doesn't tell as cohesive a story as Lou Reed's 1972 conceptual "film for the ear" Berlin album did. Ship of Fools contains a set design by Ernie Thormahlen and the redoubtable photographer supreme Mick Rock, but let's go beyond the wonderful imagery of the musicians and palm trees and beach blanket bingo kids on the wall: how does the original producer for the Rolling Stones fare with another five-piece rock group, this one of cute young American guys, not rowdy Englishmen? The Werewolves' Ship of Fools (Summer Weekends and No More Blues) is not a bad rock & roll recording, but at the end of the day, it is about as unremarkable as RCA's 1983 release of Maurice Raymond's the Blushing Bride's Unveiled LP. The titles are clever, and the four principals, vocalist Brian Papageorge, and guitarists/vocalists Kirk Brewster, Buckner Ballard (Brewster and Ballard trade off on the bass guitar as well), and guitarist Seab Meador come up with a little more creativity on record than the Rolling Stones' clone band the Blushing Brides. With clever song titles like "Catch My Drift" and what is no doubt a tribute to Neil Sedaka, "Waking Up Is Hard to Do," they display a bit of the charm promised by the inviting cover photo of fun in the palms. But the highlights, like "Face on Wrong," the catchiest and best song on the disc, or the title instrumental track with island flavors, Ship of Fools, are offset by simple treks like "No More Blues," which has drive but little spark. Andrew Loog Oldham was an integral part of the launch of the Rolling Stones into history and one of Mick and Keith's outtakes would have been an appropriate (and welcome) find, but the one cover tune here, Ralph Mooney and Charles Seal's "Crazy Arms," is hardly in that league, and just passes by your consciousness with little bite. The Werewolves clean-cut image -- looking like preppy Beach Boys -- would have helped New Jersey band Looking Glass, but for all the Stones-style hype that surrounded them, they hardly brought the shock of the New York Dolls, Alice Cooper, or the original Rolling Stones to the table. That, and a distinct lack of hit material, is what musically stopped the Werewolves. Del Shannon's production of '60s star Brian Hyland was more cohesive, and was rewarded with chart action for accomplishing its goal. The promise of the Werewolves remained unfulfilled, though there was that Stones buzz in the clubs when they strolled into town. 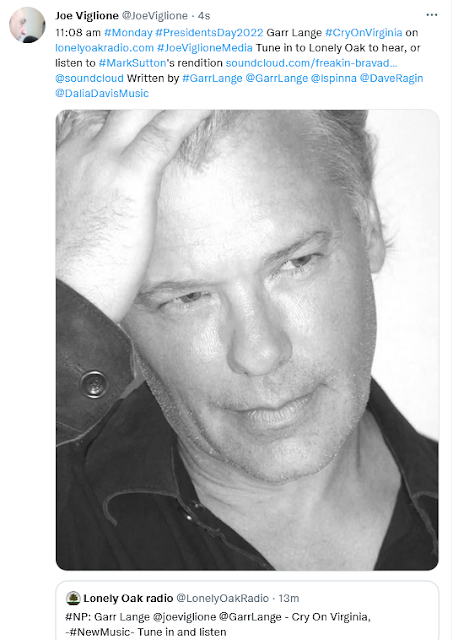 EMERGE THE LITTER
EMERGE THE LITTER AllMusic Review Emerge Review by Joe Viglione [-] https://www.allmusic.com/album/emerge-mw0000644004 The Litter's Emerge combines the sound of the Amboy Dukes with Blue Cheer -- all while vocalist Mark Gallagher does his best at times to imitate Jack Bruce. Burt Bacharach and Hal David's "Little Red Book" gets torn apart in the translation and is lots of fun. Lead guitarist Ray Melina takes the band to the world of British rock with his "Breakfast at Gardenson's," the light feeling here a total about-face, a transition that complements the huge sound on most of the record. Opening track "Journeys" is that Brit rock flair and West Coast vocal sound meeting the Amboy Dukes. This has all been heard and done before, but the Litter emulate it so well that their concoction is actually quite inviting. "Silly People" is the rock band toying with jazz and blues, light years away from the garage, but working on a level that eluded the Blues Magoos and Lovecraft when those ensembles strayed too far from their origins. The Jack Bruce inspiration comes in loud and clear here, not only in the voice but in what the band is doing. The tunes are mostly in the two- to three-and-a-half-minute range with only the Iron Butterfly-ish "Future of the Past" clocking in at 12-minutes-plus ending side two and an over-five-minute rendition of Stephen Stills' "For What It's Worth" closing out the first side. The band's own "Blue Ice" works better than the cover of Buffalo Springfield and, face it, that 1967 protest song was unique and difficult to re-interpret. The Litter actually do a great job of walking on this sacred ground till they give it a half-time Ramones/the Dickies jolt years before that concept would come in to vogue; the attempt goes only halfway but is interesting. The album cover uses a negative photo pastiche and they've got the Blue Cheer image down pat. Bassist J. Worthington Kane does a fine job of producing his group studying their heroes and getting an A on the exam. It's just too bad a Terry Knight or Colonel Tom Parker wasn't around these parts to bring this to the masses. 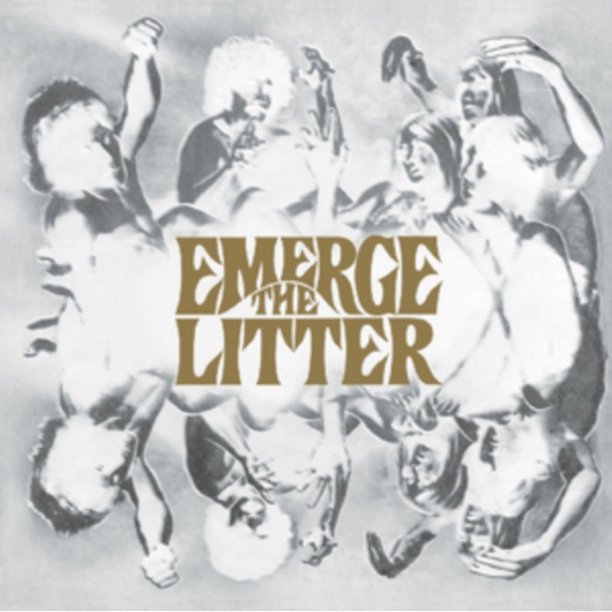 Deluxe 180gm vinyl LP pressing. Reissue of the 1969 album by garage rock heroes The Litter, featuring nine classic cuts of guitar driven, fuzzed out psychedelia. The Litter was an American psychedelic and garage rock band, formed in 1966 in Minneapolis, Minnesota. The group recorded three albums in the late 1960s before disbanding, but would re-unite in 1990, 1992, and again in 1998, when they recorded a new studio album consisting of both old and new material. All of their Minneapolis recorded material was produced by Warren Kendrick, who owned the Scotty and Warick and Hexagon labels.
at February 21, 2022 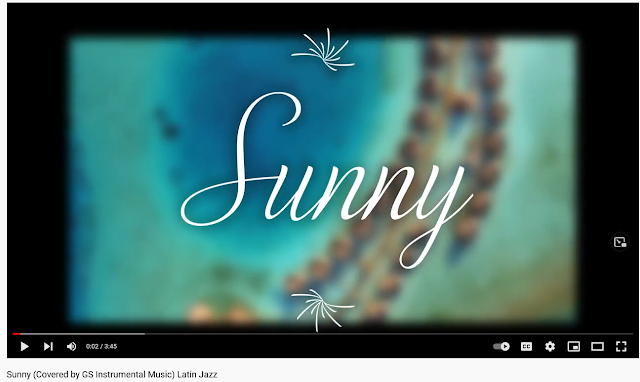