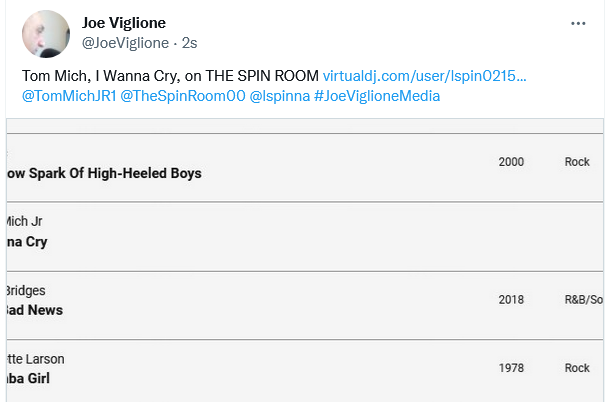 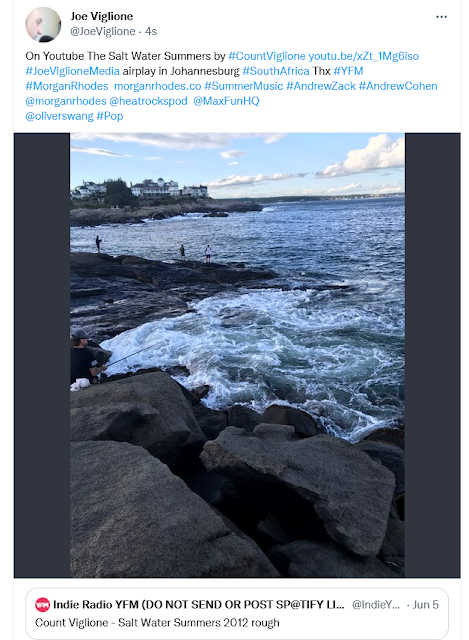 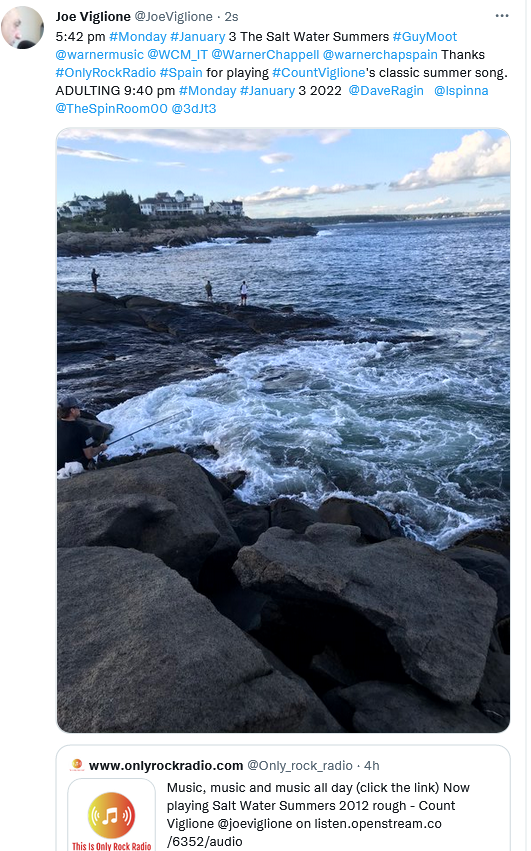 Now the 11-person team at Boston Venture Studio will focus on other consumer-facing apps, including Deets, which English is positioning as a restaurant recommendation app, and Reki, which helps friends share what they’re watching on TV. (None of the BVS employees left with the sale of Moonbeam.) English and his crew, which includes former Kayak and Lola collaborator Paul Schwenk, is working on nine apps right now, with a goal of turning two or three into businesses by the end of the year. The BVS group, a mix of people based in the Boston area and in New York, works with a team of about 30 engineers at a Pakistani company called Arbisoft.

“We’re trying to learn from each other so a lot of the core tech from one app gets used in the second app,” English said 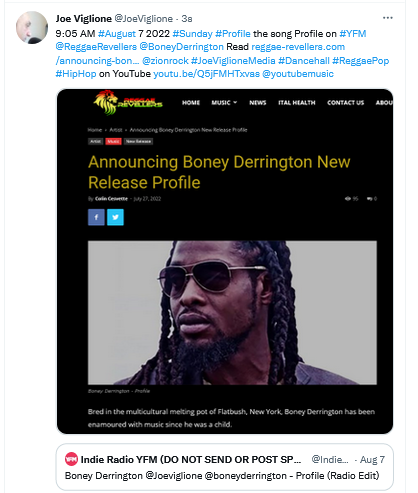