The nine songs on the Blue Reunion from Jim Knable start off with "(I'm Not A) Bad Guy," which sets the tone of good-time rocking', picture Jim Croce going deep into the underground creating fun where it may not exist. On a long-player with concise folk/pop the first two titles take up nine minutes and it isn't until song five that the shorter tunes burst forth. "Don't Get Lost" has a warm production for the moody introspection.  Knable talk/sings his poetry throughout each episode. The songs roll off like vignettes inside a film. "Lifetime Ago" skips along, quickly changing the pace and vibrations.  "Never Any Right Age" takes Bruce Springsteen's "Hungry Heart" sentiment down a few notches, song tempos going  - in slow motion - up and down up and down, kinda like performing on a boat - each rise and fall another view or aspect to see the songwriter's approach.   The fuzztone on the guitar re-exercising guitarist Tony Peluso of The Carpenter's fusion of hard rock into their middle-of-the-road sweeping adult bubble gum.   Hear Carpenters: https://youtu.be/qxpaqN56KQw?list=PLF1B9927F68CFA46C

"Everything Is Not All Right" sounds like a hootenanny re-working of the traditional gospel song "This Little Light of Mine (Let it Shine, Let it Shine,) and with its energy the composition is a fun and spirited ride with references to Jesus, Moses and Haley's comet.   The press release notes  call the music " full Outlaw Country Rock mode-- and ending with the stripped down folk reckoning that says exactly where Jim Knable and his band are at these days.."   The video of "Citadel" is lively and different from the studio track, heavy organ permeates Knable's fine folk playing, thematically moving from the gospel hootenanny of "Everything is Not All Right" to the pop/folk/dirge of some fortress in the modern world.  Definition time: "a fortress that commands a city and is used in the control of the inhabitants and in defense during attack or siege. any strongly fortified place; stronghold."  Fighting the good fight day after day in the hustle and bustle of the 21st century is an interesting perspective.  https://youtu.be/vYgKAS_SL4k 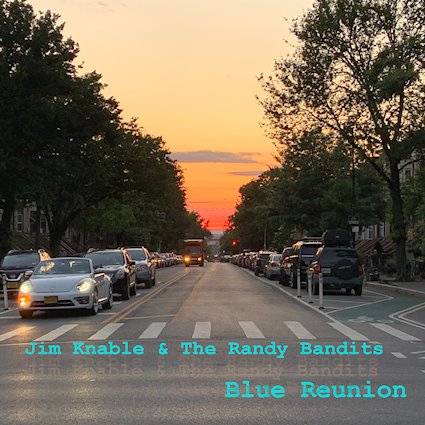 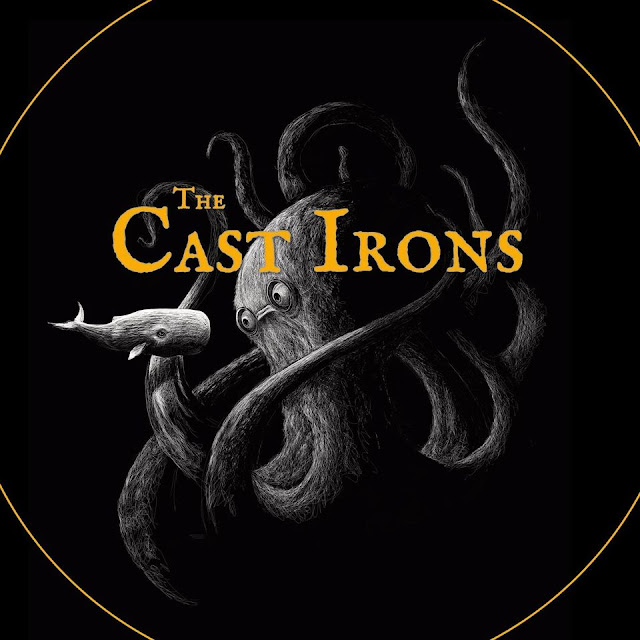 According to their Facebook page “
The Cast Irons is an "alt-americana/alt-pop/alt-soul/alt-indie/alt-alt" type of band from Boston, MA, featuring Bob French - The man that plays the thick strings, amongst many other stringed items. Eric Downing - the man that plays the thin strings, with music notes coming from his mouth, Brian Fernald - plays thin strings along with Eric and can be seen singing along with the others and drummer. Corey Prince.

“Breathe” from their album, The Longest Night, is well produced with superb musicianship and compelling vocals.  Prince’s drums are the heartbeat here with the guitars and bass in compressed unison.  It’s a truly pleasant aural assault on the senses, pop bordering on prog rock. Downing’s vocals stretch the story out in a way that draws the listener in.

“Road” is the second single from Longest Night and it has the band’s flavor down pat, another rocking ballad with some ambiance and subtle dynamics. It comes in at 4:20 while “Breathe” hits the four minutes, sixteen seconds mark.  The guitar riff is haunting adds a solid accent to the truly sublime vocal work.   You can find them on www.thecastirons.com 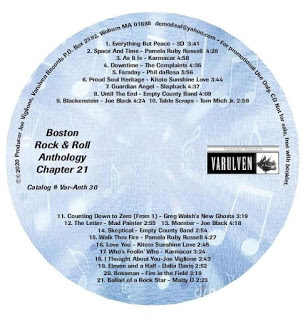