This site sponsored by Varulven Records / Pop_Explosion
Help us with our kitty cat fund! by purchasing discs on eBay and buy discs 2-17-19 at the Original N.E. Compact Disc and Record expo
http://recordexpo.blogspot.com 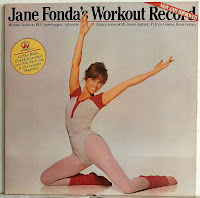 Phil DaRosa in concert 11/13/18 The Hotel Cafe in Los Angeles with David Saw.
Then he's back on Martha's Vineyard for a show at the Ritz, Nov 17th 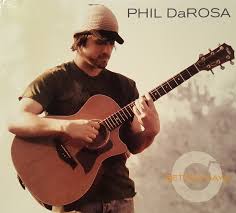 Q: How did you come up with the concept for "Faraday?"
A: I came up with the concept of Faraday with a close friend and collaborator of mine, Ryan Casey. The initial idea was to start with sampling my voice to use as rhythm tracks for the foundation of the song. From there, we came up with some general harmonic structure which led to some melodic ideas I played around with vocally. When I found something I liked with the melody of the verses and chorus, I started writing lyrical content with those concepts in mind. The result, after a lot of rhythmic and production tweaks, was Faraday. What it ended up being lyrically was almost a salute to what's good in the world, and the question as to whether or not the listener knows and believes that things aren't quite as bad as we, humanity as whole, believe things to be.
Q:Where did you record the song?
A:The song was recorded at my studio on Martha's Vineyard, TPS (The Print Shop). www.printshopaudio.com
Q:  Are any members of Duke's County Love Affair on the new song?    and has DCLA recorded any music?
A: I'm the only one performing anything on the song. The initial session Ryan and I had was in one day to get the general ideas down, Ryan contributing to some of the original production and drum sampling. From there, I produced, recorded, and played everything else on the work. I also mixed and mastered the track myself.
Q: How does the new song fit in with your solo E.P. and your full-length CD 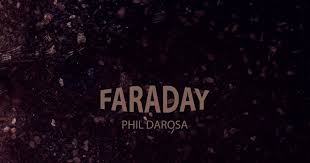 A:"Faraday" is in a similar vein to a few other tracks I've released in the past, incorporating electronic elements with some analogue instruments (guitars, drums, keys) and vocal elements. I've been writing a number of similar songs over the past few years and intend on releasing more in the months to come. One idea after I've got an albums worth of material, is to then compile them all into one work. This might take the next year or so, but I think it would be a worthy endeavor to try and release one track at a time, telling a story with the material about the process along the way, then putting out everything together as one record. It all sort of depends on the continuity of the material I end up releasing along the way, of course.
Q: Do you have any Facebook live or live audio from your shows at The Ritz on Martha's Vineyard?
A:- I don't have any material from The Ritz other than some audio clips that I could send along.. My live shows have really not been too similar to Faraday, musically speaking. It's more of a rootsy, reggae, rock and blues type of band when I'm playing with 'The Philly Project'. It's a goal of mine though, to work on arranging some of my material, like Faraday, for live band performance. 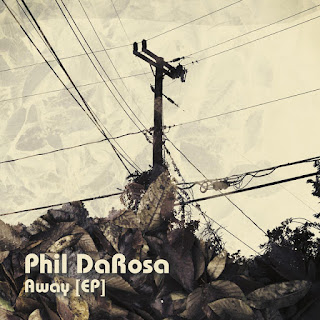 
My music career really began when I started playing trumpet in the 4th grade. I loved it! And from there I joined the school choruses and bands through elementary school and highschool, and finally picked up guitar when I was 15. I decided to go to music school in Keene NH for college, and there I met long time friends and musical collaborators Jeremy Milligan and Jon Wearn. We formed a band called 'The Sofa Kings' and put out a record when we were right out of school, then shortly after morphed the band into a prog-rock quartet called Bathtub Mary, adding Jackson Smith on bass. We put out 2 more albums under that name and many things happened in between which altered the lineup of the band. When that group slowly started to dissolve I put out my own record Better Days, then another EP a few years later called Away (both mentioned by Joe in previous email).
This is a side topic, but while making and recording all my own music on MV (and other artist's records) I started playing bass with a band called Dukes County Love Affair, which happened after I recorded the band's first record on Martha's Vineyard in my studio there (www.printshopaudio.com). We toured cross-country and had a few solid years of progress before that got put on the shelf.
Right now I'm recording a number of different artists on MV, while continuing to write, record and produce my own material. I've got a band called The Phil daRosa Project which has been a lot of fun and which consists of a rotating cast of some of the best island musicians. We play a lot on MV and plan to head off the island periodically this winter for live shows as well. As Joe mentioned, through my work as a studio engineer/producer, I've just recently finished producing and writing a few songs for a record by David Saw, which I'm heading out to LA to promote via a live show this week. David will be touring with Dolly Parton this December a bit and has been getting a lot of interest and traction for the new record, slated for release in 2019.