Thursday May 9 Guilloteenagers, Friday May 10, Saturday May 11

A NIGHT OF MUSIC, JUST FOR YOU.

The Guillopointagers (Matt LeBel and Will Barry)


Music Starts at 8pm $10. BRING A PAL.
The Natty D's
The Nuclears
Guilloteenagers 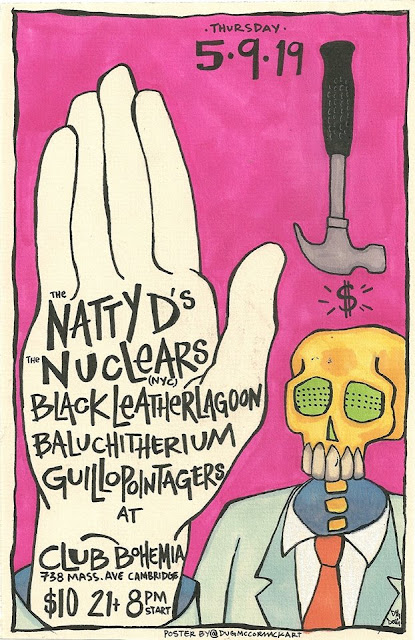 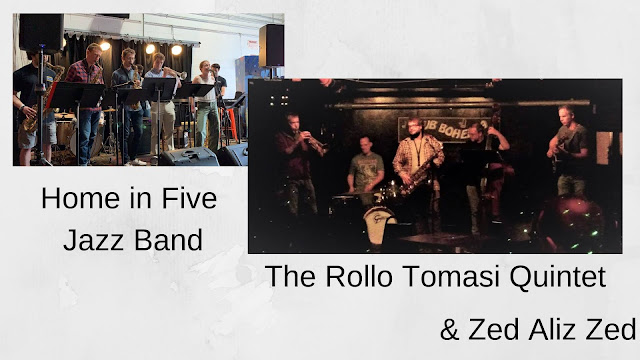 Music will kick off at 8PM with the Home in Five Jazz Band. Then, starting at 9, The Rollo Tomasi Quintet will take the stage for a couple of high-energy sets. Alex, Chris, Andrew, Steve, and Jim are really looking forward to this one!Closing things out will be Zed Aliz Zed at 11. Quite a night of music in store!We look forward to seeing you on 5/10! 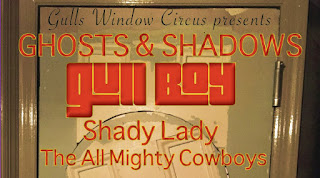 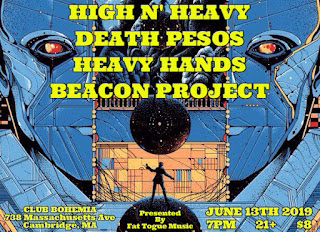 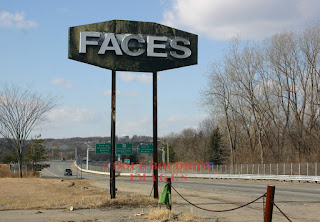 Little Billy Lost takes Willie Nile's "Magdelena" and gives it a marching stomp. Guitarist Fred Pineau always likes to stretch Ray Davies' riffs into different dimensions and this combination of block chords rock out like Paul Revere's "Just Like Me," or Alice Cooper's "Be My Lover."  Uptempo and charging, the production is top notch while the band's energy is that of lifelong rockers who still have an urge to break things.  You can feel elements of Blue Cheer in "Magdelena" as well.  Check out the 3 minutes and 41 seconds on Bandcamp: https://littlebillylost.bandcamp.com/releases?fbclid=IwAR1bWII9IKbVrb7knt0PzlnP6YHpLRfFduwIgQSvBrqq9FOiMxrV6znEYj4 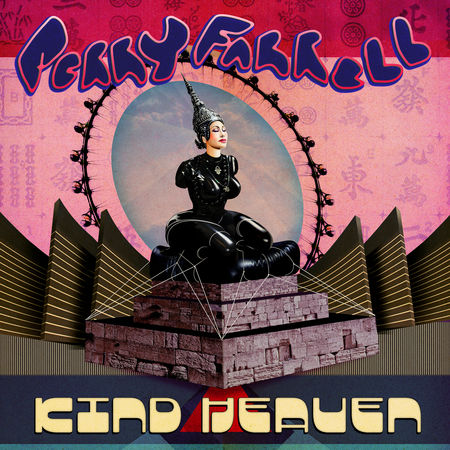 Remember when Sly and the Family Stone took two and a half years to release a new album... "two and a half years is not a long time to wait..." - well, it was a lifetime in the fast-moving 1970s.  Perry Farrell has taken 18 years to put together Kind Heaven, his newest release, featuring "Pirate Punk Politician."

With guitar blasts straight out of Marilyn Manson, Perry comes roaring back with a short and sweet two minute and fifty two second attack on Donald Trump: "I'll cut your job, I'll raise your rent/'Cause I'm your so-called president"

Great stuff, and something you will put on serious "repeat."
https://www.youtube.com/watch?v=imHzbC8Nnuo

From the press release:
Performing songs from his new solo album Kind Heaven plus hits from JANE'S ADDICTION and PORNO FOR PYROS.
Tickets & More Info: http://bit.ly/PerryFarrellCWBOS
6:00pm doors / 8:00pm show / $48-$$148.50
Perry Farrell's Kind Heaven is his first solo record in 18 years! This is a rare opportunity to see Perry in an intimate setting. Perry will be playing music from his new album but also diving into his deep catalogue of Janes Addiction and Porno for Pyro's. Do not miss this event!
Every ticket includes a copy of Perry's new album!
Legendary frontman Perry Farrell will release his highly-anticipated collection of new songs Kind Heaven, on June 7th, 2019 on BMG. This is the noted visionary’s first album of new music in a decade. The album is available for pre-order HERE. The vinyl version of the album includes a code for downloading a digital version mixed in Dolby Atmos® to give fans an immersive listening experience.
The first single “Pirate Punk Politician” is a searing indictment of the current state of our planet under a rising tide of autocratic regimes. Farrell describes “Pirate Punk Politician” as “a good old fashioned protest song about today’s strongmen and their tactics of oppression.” Listen to the first single HERE.
Farrell continues his tradition of creating signature spectacles by teaming up with The Box and City Winery to deliver an intimate, immersive concert experience in New York, London, Boston, Washington and other cities. All tickets will include a digital download of the new album, available on release date. Tickets go on sale Friday, April 5th at 10:00AM local time.
Farrell and The Kind Heaven Orchestra have also been announced as part of the lineup for this year’s Lollapalooza’s in Chicago, Stockholm, and Paris. Further dates in a variety of exotic locations will be announced shortly. See the current list of tour dates below.
For the recording of Kind Heaven, the alt-rock icon assembled a dynamic group of artists who together realized the new collaborative musical venture known as Perry Farrell’s Kind Heaven Orchestra. The record, co-produced by Farrell and Bowie collaborator Tony Visconti, features contributions from Dhani Harrison, Elliot Easton (The Cars), Taylor Hawkins (Foo Fighters) among others.
Kind Heaven is an expansive set of interlinked compositions fused together by Farrell's electrifying vocals into a rich sonic tapestry. Meticulously interwoven rock, electronic, and symphonic elements combine to yield a compelling tale told through large-scale orchestral scores (courtesy of Hollywood composer Harry Gregson-Williams), intense back-and-forth duets with Etty Lau Farrell, and flourishes of hard guitar with electronic vocal distortions. Farrell's long-awaited return entrances the listener into a musical adventure grappling with life's eternal questions and engaging its biggest challenges.
The Kind Heaven universe will reach an apotheosis in Las Vegas. Kind Heaven, Las Vegas will combine leading edge technology and Hollywood style storytelling and take visitors on a sensual exotic journey that offers the best of Southeast Asian culture, music, food, fashion, exoticism, exploration, mystery and spiritual enlightenment. All surrounded by a musical soundscape curated by Farrell. More details will be released in the coming months.
Perry Farrell’s long legacy as a prolific musician, artist, and impresario has kept him at the forefront of today’s cultural institutions. As a founding member of seminal alternative acts like Jane’s Addiction and Porno For Pyros, as well as Satellite Party and his subsequent solo career, his constantly evolving sound has inspired generations of musicians. As co-founder of Lollapalooza, Farrell set the standard for experiential music festivals, reviving his beloved traveling festival to become the worldwide behemoth it is today. An avid activist, he channels his passion for the environment, politics, and spirituality into numerous causes, including the Axis of Justice with Tom Morello. 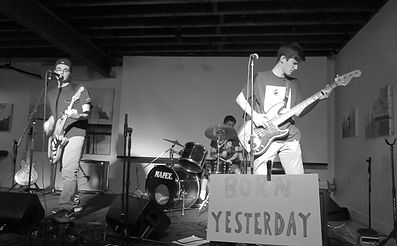 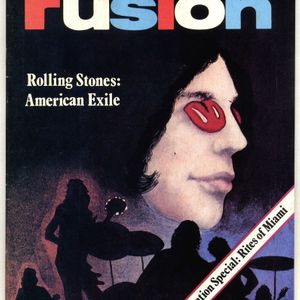